Amazon Prime Video is catching Netflix at an ‘astonishing’ rate 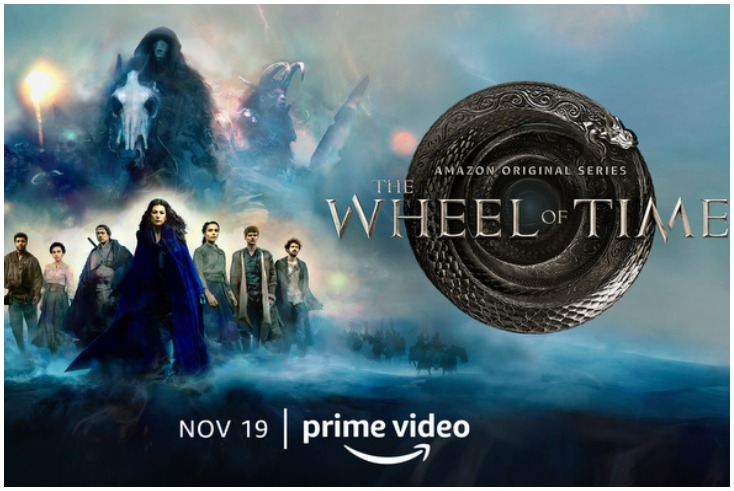 Amazon Prime gained 700,000 new subscribers in Great Britain from Q3 to Q4 2021, while Netflix only netted 70,000, according to a new report about the video-streaming platforms by Kantar.

Kantar’s Entertainment on Demand Study revealed Prime Video took a 45% share of new SVOD subscribers in the three months up to December 2021, but its big budget series The Wheel of Time was its only title in the top 10 most-enjoyed titles across Great Britain at number five.

In the research, it suggested recent trends mean Prime Video could overtake Netflix in absolute subscriber numbers by Q4 2024.

It said: “Prime Video is catching Netflix at an astonishing rate: back in Q1 2020, there was a seemingly unsurmountable 30-percentage-point gap between the two services; by December 2021, that gap had closed to just 11 percentage points.”

While Prime Video has developed into a major global streaming service, Amazon offers it as part of a Prime membership package also that includes music, audiobooks, an ebook library, as well as free next-day delivery for Amazon product purchases. Netflix offers streaming TV and movies at a similar price point but nothing else, apart from a nascent gaming library.

The report stated: “Q4 tends to be a huge quarter for Amazon and 2021 was no different. Amazon persuaded another 3% of British households to sign up for a Prime subscription, meaning 56% of households now have access to Prime Video, alongside the multitude of other Prime offerings. It is therefore no surprise that Prime Video secured 45% of new SVoD subscriptions in the holiday quarter.”

Netflix’s share of new subscription video-on demand (SVOD) subscribers in Q4 2021 was closer to AppleTV+, NOW or BritBox than to Disney+ or Prime Video.

However, Netflix still had eight out of the top ten most-enjoyed titles of the quarter with Squid Game topping the table.

It also appears to have achieved “peak penetration” in Great Britain with Kantar reporting around 43% of all households subscribe to or use the streaming service.

Disney+ increased its share of new subscribers by five percentage points compared to the previous year with a total share of 19.3%.

Hawkeye was the second most-enjoyed title in the quarter and overall there was an increase in satisfaction in number of new release films on Disney+.

Disney+ finished the quarter with one in four VOD-enabled households in Great Britain subscribing to the service.

The number of VOD-enabled households with at least one video streaming service in Great Britain expanded to 17.1 million between September and December 2021, constituting 59% of households.