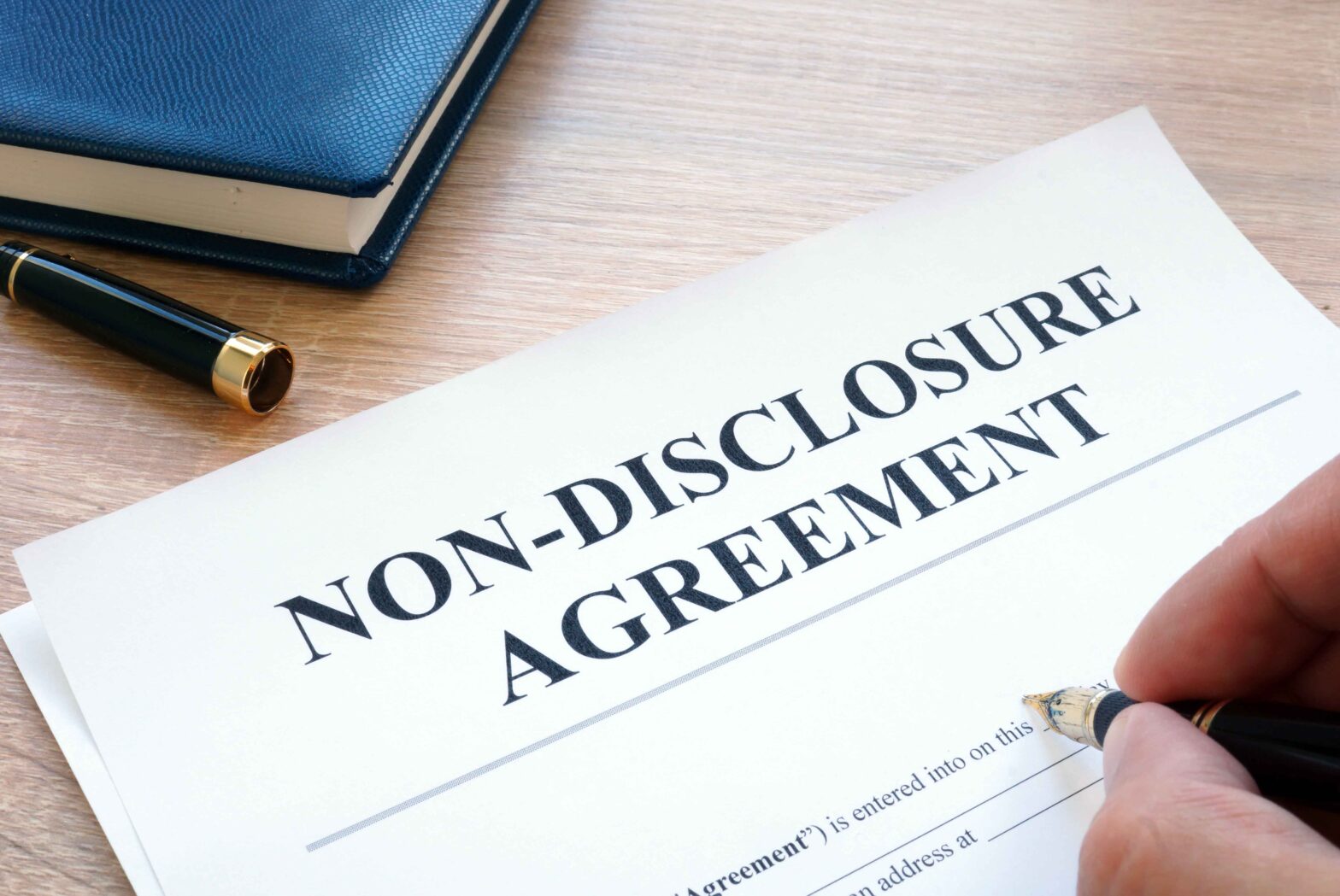 A group of industry inclusion advocates, trade associations, and action groups has launched a new campaign to raise awareness of the systemic misuse of NDAs in relation to sexual harassment cases.

The “Make NDAs Fair” campaign calls on agencies, brands, and leaders across the ad industry to adopt better NDA policies.

– Educating around the misuse of NDAs so that more individuals in the industry are aware of the practice and in a position to challenge it. This includes better knowing one’s own rights, being able to support friends or colleagues in such a situation, and for leaders to have the tools to drive change in their organisations.

– To publicly call on marketing organisations to include a Fair NDA clause visibly within their internal policies, and communicate its inclusion to all existing and future employees and signpost basic training resources.

The campaign is endorsed by partners such as NABS, #timeTo, Outvertising, Bloom, the Conscious Advertising Network, Creative Equals, and WACL, as well as agencies such as QuietStorm, Seven Stars, The Elephant Room, Media Bounty, and The Barber Shop.

In the campaign’s eyes, a Fair NDA policy should include the following:

– Paying compensation to settle a workplace abuse and sexual harassment claim has nothing to do with silence.

– Protection of reputation should apply to the employer only. No blanket protection of individuals.

– Workers should be independently advised before accepting an NDA.

“NDAs aren’t the root of the problem, but they stop the problem being rooted out,” says Jerry Daykin, head of global media at Beam Suntory and a World Federation of Advertisers diversity ambassador.

“I’ll be honest, I had relatively little awareness of this, but the Bloom Exchange program and listening to voices of those who have been affected spurred us on to act.”

Legal expert Shilpen Savani noted that while there is nothing wrong with the routine use of confidentiality clauses in employment contracts to protect confidential information, there is potential room for abuse.

“When there is a dispute and employers offer outgoing employees a settlement agreement, this frequently introduces strict secrecy clauses with the threat that even a minor breach will jeopardise the employee’s whole compensation. This is unfair because the compensation paid is mainly for past matters and should not be tied to secrecy.

“Of course the aim is to secure a clean break but these clauses can go too far. After all, there would be no such protection in a court or employment tribunal, where cases are heard in public. It becomes even worse if such clauses end up shielding workplace bullies and deter victims of sexual harassment or other misconduct from reporting this.

“This is not unique to advertising and is a problem that applies in other sectors too. We are asking decision makers and their advisers to recognise this issue, which can happen unintentionally, and improve their practices.”