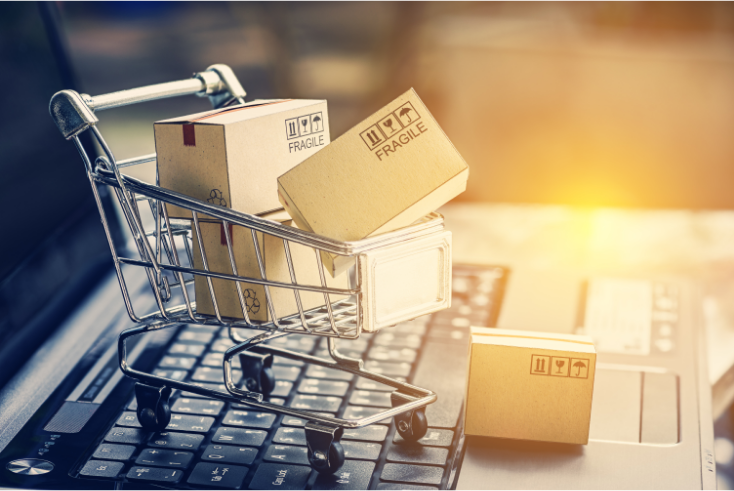 Large multinationals are still facing big challenges on delivering their media aspirations, according to research by the World Federation of Advertisers (WFA), in conjunction with Ebiquity.

The five key areas where many are struggling include e-commerce and shoppable media, finding the right balance for in-housing and partners, managing the challenges of environmental, social and governance agendas, as well as the more long-term challenges of measurement and transparency.

Matt Green, director, Global Media Services at the WFA said: “This report shines an important light on the discrepancies between where many advertisers say they are versus where they want to be. It is not surprising that there are capability deficits in areas such as e-commerce, shoppable media and ESG, which have come under such focus in recent months.

“Equally, considering the privacy-first transition the digital media industry is going through, which is seeing core functionality eroded, it’s not surprising that measurement presents a capability challenge to media leaders. Media transparency has been a focus for the industry for a number of years and, while we accept that this very much a moving target, it’s disappointing to see that this still occupies so much attention from media leaders.”

The Capability Gap further found that the role of media leadership is expanding. New responsibilities are being included within the remit, with a growing focus on brand safety but also the ethical dimension of media investment.

More than simply being tasked with placing investments that deliver a positive ROI for the brand, media leaders now also need to consider whether these are the right choices for the environment, consumers and society at large.

As such, media is being viewed more than ever as an engine for top line growth and 81% of respondents believe that media will occupy greater strategic prominence than in the past.

Meanwhile, in a further sign that media leadership is being treated more strategically, 75% of respondents predict that media management will have more decision-making authority than it has done in the past.

Breadth and depth of skill is required in this environment and all media leaders agree that being ‘T’ shaped, not specialised, is critical to survive in the global media role today.

Fortunately, team sizes are expanding and the WFA finds that global teams have increased by around 60% compared to the previous survey conducted on this theme in 2017.

All of this is encouraging many to review their media model on a more regular basis with 37% looking at it either annually or more frequently and a further 33% doing so every two to three years.