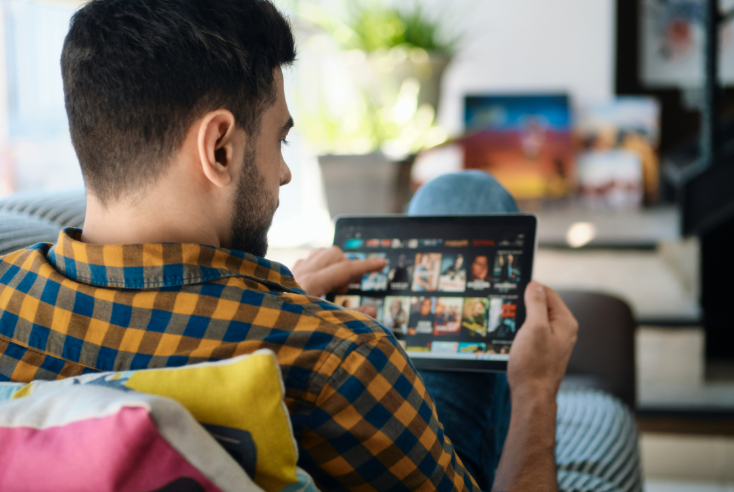 There is still a gap in media consumption habits and attitudes between those who work in media compared to the general public, new Thinkbox research has revealed.

The commercial TV marketing body found media industry professionals were more than twice as likely to use TikTok, Twitter and Instagram than the general UK public, based on claimed use over the last three months.

Additionally those working in media claimed to watch less live TV per day than the average UK consumer; one hour and nine minutes versus one hour and 52 minutes.

Meanwhile, those in the media industry reported they watched slightly more subscription video-on-demand (SVOD) in a day at one hour 37 minutes, contrasted to one hour and 26 minutes listed by the nationally representative group.

Nearly two-thirds (62%) of the media professionals surveyed said they had watched at least one episode of Netflix’s Squid Game in the past two years, while only 26% of the UK public said they had.

Other areas of difference included how many consumers media professionals predicted used TikTok. Only 17% of the UK public surveyed said they had used the Bytedance-owned platform in the preceding three months, but those working in media estimated this number as double that (35%).

Subscription video-on-demand viewing, according to BARB, makes up 35 minutes of daily viewing time per adult in the UK. However, media industry staff estimated the UK population spent almost quadruple this time watching these services, at two hours and three minutes per day.

Despite these contrasts, the media professionals and the public aligned on views on TV advertising. When asked where they were most likely to find advertising that they liked, trusted, or would stick in their memory, TV received the highest number of mentions across the board in both groups.

For the UK public, TV was the top source of advertising that they liked (40%), made them laugh (52%), and they felt made brands, products, or services more famous (66%).

Thinkbox’s Adnormal Behaviour study, a follow-up to its Ad Nation report 10 years ago, scrutinised media attitudes and behaviours regarding TV content, viewership, device and platform usage, as well as perception of advertising amongst media professionals and “the average person in the UK”.

The research was based on a random probability survey by Ipsos of 1,158 people representative of the national population, and 215 media professionals.

Matt Hill, Thinkbox’s research and planning Director: “Adland’s job is to understand the audience, and this new study shows that we’re heading in a better direction. Yes, gaps remain — especially in perceptions and use of social media — but by and large adland has an improved grasp of what people are up to, particularly when it comes to TV. This study reminds us not to look at the world through the prism of our own behaviour.”