Elliott: Ad agencies are not incentivized toward effectiveness 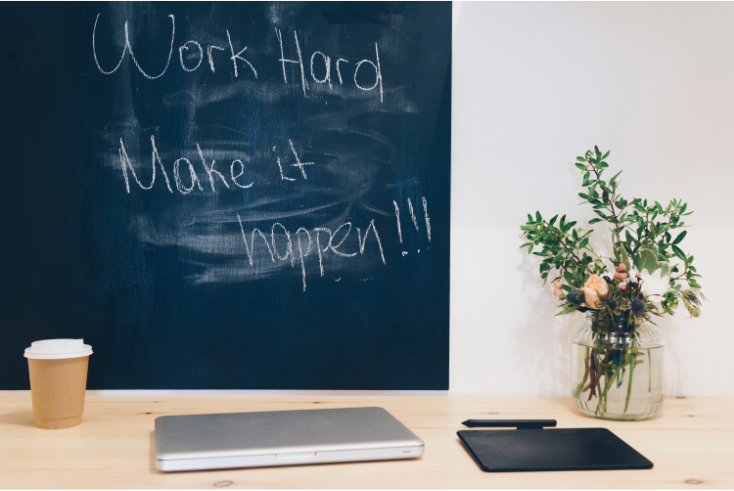 Pushing your agencies to do more with less can come back to bite you.

Advertising agencies are not set up to maximize advertiser effectiveness: instead, financial reality requires them to focus on efficiency and cost reduction.

Today, most agencies are compensated on a fee basis. My agency friends tell me that there is a strong incentive for the advertiser’s procurement people to squeeze as much work out of the agency as possible while paying as little as possible.

That sounds like good business, but agencies trying to eke out a profit are forced to cut their costs. The tactics used to obtain the lowest costs often replace strategic considerations; efficiency often trumps effectiveness.

How does effectiveness suffer?

According to a recent study of media planning and buying my company conducted with Adwanted SRDS and Readex Research, 64% of respondents working in advertising agencies work on 5 or more brands.  This is the fourth such study and the trend towards greater workloads doesn’t show any sign of reversing. How can anyone expect agency buyers and planners to learn the intricacies of all the new media as well as how all those media can interact with each other, with this kind of workload?  How can they meet with all the salespeople who can teach them the nuances of their media?

Since I started my career at Ogilvy & Mather, many things have changed.  At the time, agencies were compensated on a commission basis. The system wasn’t perfect, but it provided for sufficient staff to evaluate media. Back then there were five major media and only a few dozen really major media brands. My team consisted of a planner and two assistant planners for every million dollars bought. Now, according to the aforementioned study, the average respondent personally researched, recommended, planned, or bought $10 million of list media, while 21% of agency respondents handled $20 million or more.

Michael Farmer recently published an excellent article on mediavillage.com, “Bloated Scopes of Work Are Unhealthy for Advertisers and Agencies Alike.”  Those 11 words capture the essence of a problem affecting the entire advertising marketplace. In a nutshell, he shows how advertisers have pushed their agencies to agree to unrealistic scopes of work, and how that negatively affects those advertisers. I couldn’t agree more. 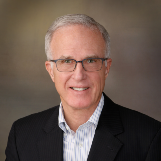